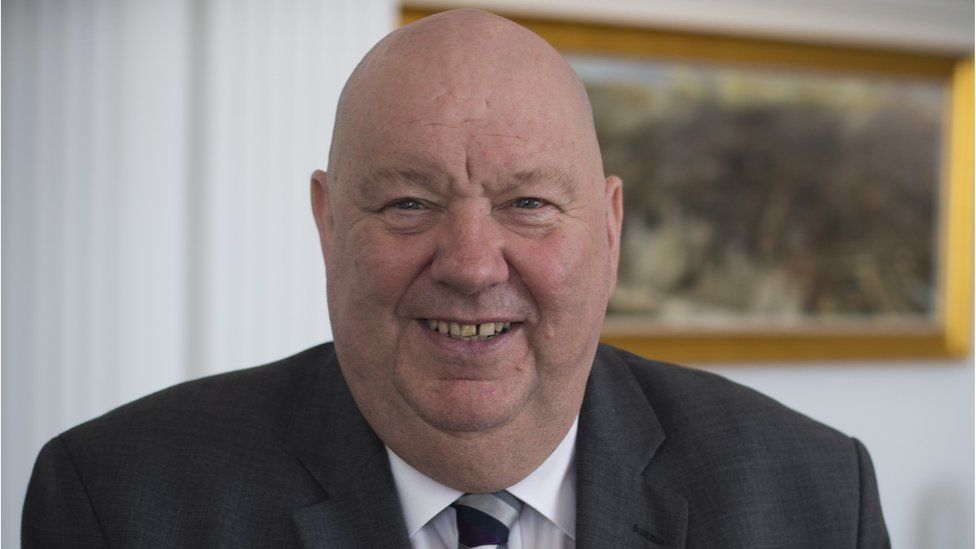 He was declared the winner at 4.10am at the Liverpool Tennis Centre in Wavertree, polling 58,450 votes.

Mr Anderson will govern Liverpool for the next four years and is now the most powerful politician in England outside London.

In total 101,301 voted in the mayor’s election, a turnout of just 31.2%. Independent Liam Fogarty grabbed second with 8,292 votes, while Liberal Democrat Richard Kemp came in third with 6,238.